The City of Sacramento had been looking for ways to make it easier and safer for cyclists to access downtown from the north. This project will remake the busy 12th Street entry route into downtown and include Sacramento’s first “cycle track,” a two-way bike lane that will take the place of a car lane between Richards Boulevard and C Street.

The cycle track will provide a direct connection between the Two Rivers Trail along the American River and Downtown Sacramento. Psomas is currently preparing the preliminary engineering, environmental approval and PS&E. 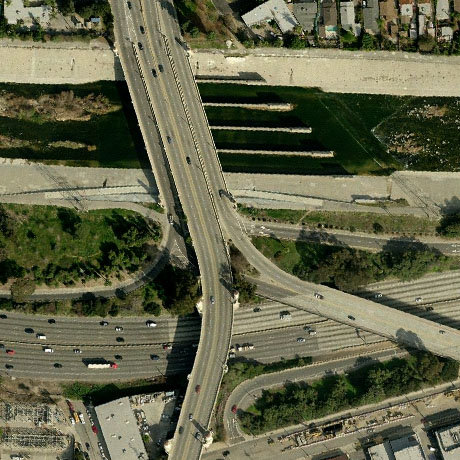 Bus Rapid Transit on Wilshire Boulevard
Back To Top
Search